(No, not the Saudi MBS. I’m not running the Middle East as my side hustle.)

Hire me as a speaker or facilitator.

Everything you’ll need for introductions.

What I’m Working On

Check out my current projects & ponderings. Here's one version of my story

As I wrote this myself, you should bear in mind George Orwell’s caveat: “Autobiography is only to be trusted when it reveals something disgraceful. A man who gives a good account of himself is probably lying, since any life when viewed from the inside is simply a series of defeats.” 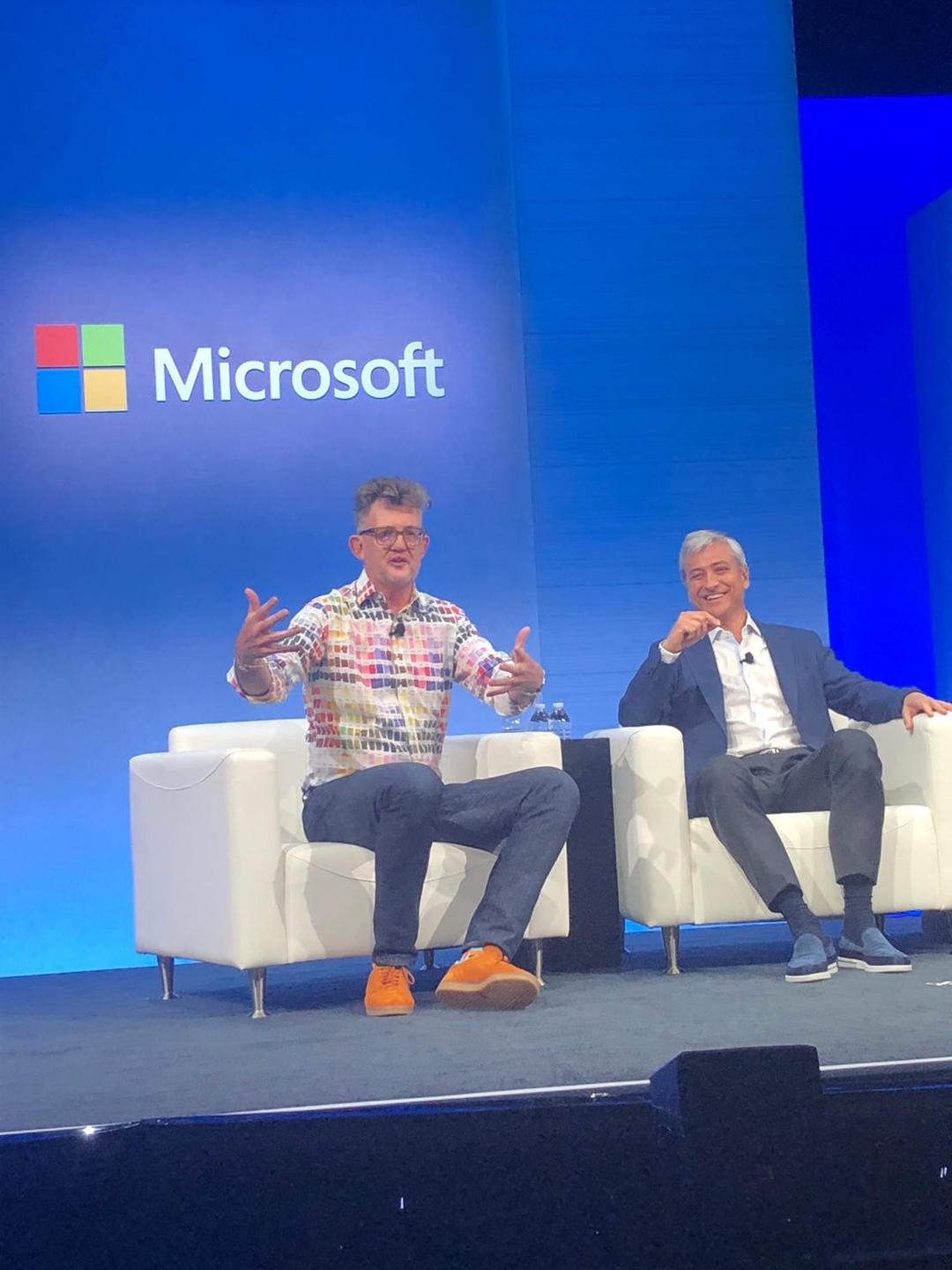 I’ve written books that have sold about a million copies all told, including The Coaching Habit, a self-published book that’s become the best-selling book on coaching this century. I founded a training and development company, Box of Crayons, that has taught coaching skills to hundreds of thousands of people around the world. I love that it’s a human-centered place to work, and that it practices what it preaches.

But wait! There’s more! I’ve been happily married for 30 years or so; I was a Rhodes Scholar; I’ve created a book in partnership with Seth Godin that raised $400,000 for Malaria No More; I’ve been named #1 Thought Leader in Coaching and a Coaching Guru; I’ve launched several podcasts; I’ve spoken live and virtually to crowds of thousands…

All these are things I’m proud of.
And, of course, they’re not the whole story…

What's behind it all

In my early 20’s I became a Rhodes Scholar. It’s a prestigious scholarship and one that sets you amongst the world’s elite. It could have been a classic march to power: straight white man goes to private school, does law degree, wins Rhodes Scholarship … and then presumably goes on to rule the world.

But I’ve never been much of a fan of the status quo and my privilege is something I try to use thoughtfully to create more possibilities for all of us.

I’ve spent my career pushing back at power structures in unsubtle ways (I finished law school being sued for defamation by one of my professors), direct ways (disrupting some of the ways publishing works) and more effective, scalable ones (my approach to coaching “un-weirds coaching”, makes it a technology accessible to everyone, and turns leadership and hierarchy on its head.)

You can perhaps see a hint of this in the photo of my Rhodes class in 1992. I’m the hippy in the middle of the front row …

I’m a teacher, but I feel I’m mostly a student.

I’m still learning how to understand, navigate and share my power, as well as to have the courage to do work that makes a difference.

“What can you do with the rest of today and the rest of your life to give back more to the world than you take?”

Novogratz is the founder of Acumen, and author of Manifesto for a Moral Revolution. Combine this with Alexandria Ocasio-Cortez stating “I'm the bomb, and I will make the world a better place in my own little pocket because that's what I'm here to do”, and Pow! There’s the call to action.

“A life lived in fear is a life half-lived.”

Strictly Ballroom is a glorious movie about two heroes, Scott and Fran, forging their own paths, stepping out of the shadows, and learning to play (and win) the game by their own rules. I still can’t do the paso doble … but I have worn sequins once or twice.

“Curiosity is insubordination in its purest form.”

I don’t normally go around quoting myself. Even I’m not that narcissistic. But I started putting this as the sign off on my emails a few years ago, and I kept getting back appreciative messages. I realized that this is where it starts: a foundational belief that you are awesome, and you are doing great. The journey’s still ahead of us. But know that I believe in you.

“Winning does not tempt him./ His growth is: to be deeply defeated/by ever greater things.”

And this is the call to action that for me is most powerful. These are the final lines of Rilke’s poem ‘The Man Watching” (translated by Edward Snow). Do work that’s worthy of wrestling with the angel, work that lasts beyond your lifetime, work that is important enough and bold enough to allow failure to seem some form of success.

(It doesn’t matter, just so long as you start somewhere.)

A committed community dedicated to making progress on the work that matters.

52 short, provocative videos from my network of incredible teachers. 100% free.

Live brilliantly over the next 52 weeks. Get Free Access