Don’t pet the warthog (trust me, it will become clear)

Home » Blog » Don’t pet the warthog (trust me, it will become clear) 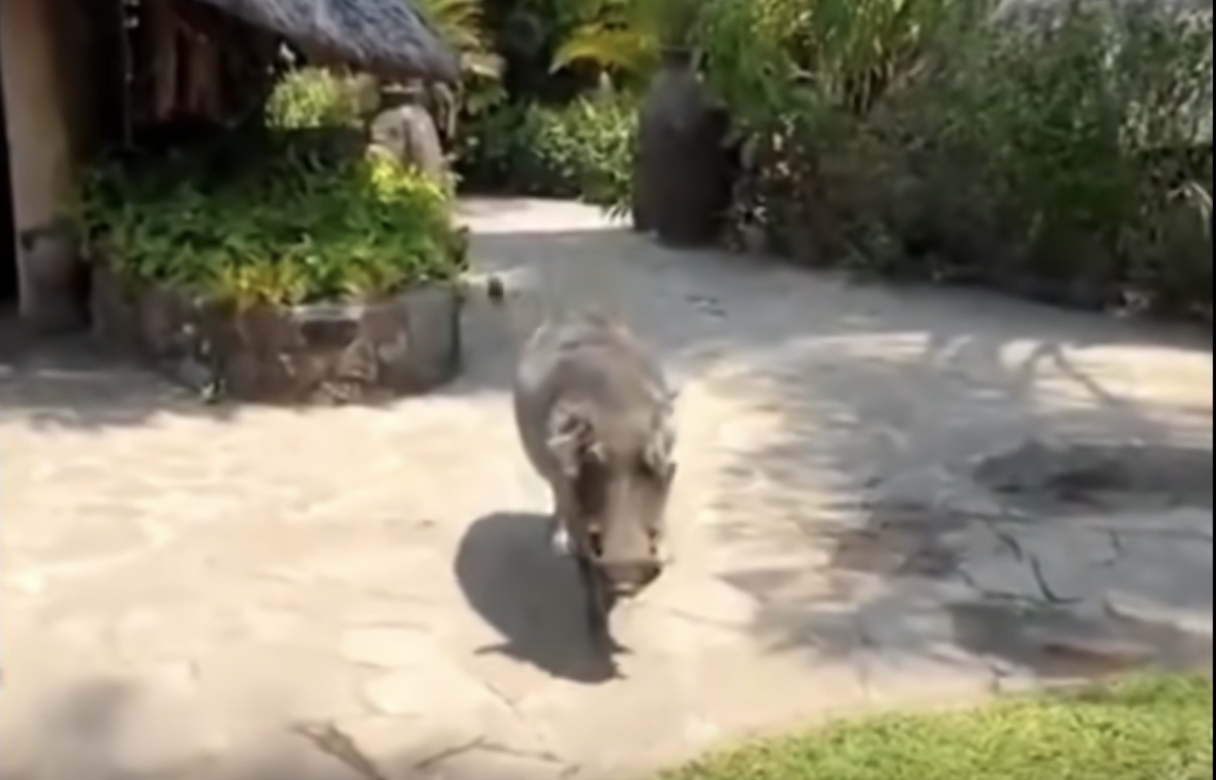 Sometimes (admittedly not often, but sometimes) “don’t pet the warthog” is a helpful real-life tip.

But let’s take it metaphorically this time around.

A situation of concern is on the horizon.

As it gets closer, the trained-by-tens-of-thousands-years-of-evolution parts of your brain suggest two viable options: fight or flight.

They both have their pros and cons.

Fight: standing your ground and repelling the invader. Adrenaline! Victory is possible, but so is costly defeat.

Flight: moving away from the danger. Safety is likely, but you’ve given up ground, resources, and status.

You’ll perhaps notice one or both of these instincts in your body. Shoulders up. Breath held. Muscles tensed. It’s a deep pattern of survival.

But you take a breath, because you don’t need to react just yet. And then your civilized brain chimes in with a third option: Why not make friends? Why not “pet” the “warthog”?

I’m mostly a fan of the make friends, make amends, build a bridge, build a relationship approach. Things feel like they’re getting more not less divisive, and what if you go against the prevailing trend?

But sometimes I don’t think it through, and I default to a response that invites injury or worse. .Because I want to be friendly, I’m trying to pet a warthog … and I’m going to get hurt.

As the situation looms, don’t just keep doing what you tend to do.

Make a choice: Fight. Flight. Friend. They all have their moments

Want The Works in your inbox?
Sign up (free) here